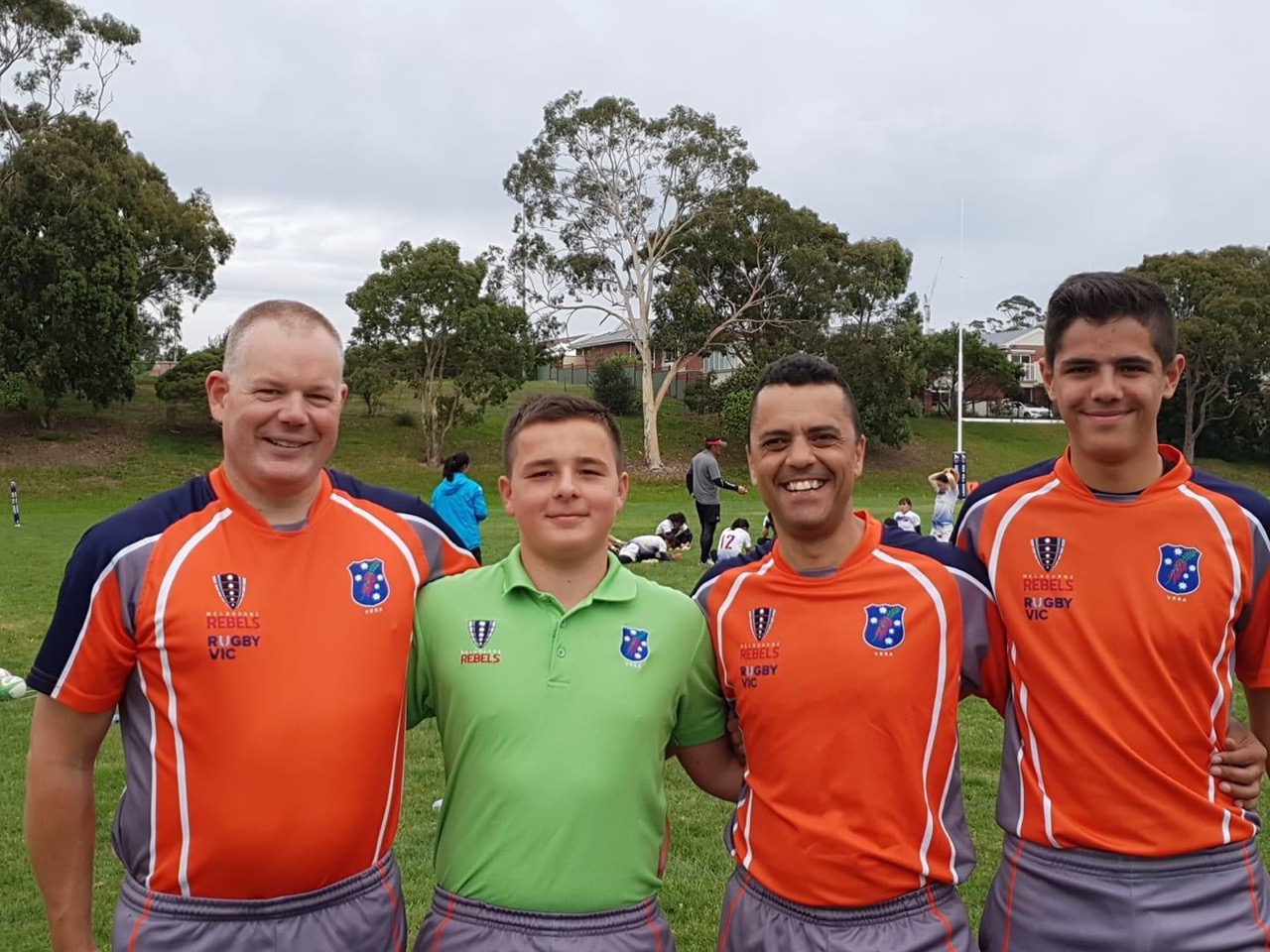 It is with great sadness that we share with you the news that after months courageously battling illness, Brett has passed away.

Having served as an accredited club assistant referee at Power House Juniors since 2015 (where he also served as the club's Junior Coordinator) Brett undertook the referee's Foundation Course in 2016, and later that season received his accreditation and orange shirt. In 2017, he joined the VRRA Committee as Treasurer, and in 2018 moved to the role of VP Recruitment & Retention. He was then again elected to that position for 2019 and despite his illness he insisted on continuing in the role. It was this spirit of commitment that led him to being awarded the VRRA 2019 Best Clubman Award.

Aside from these formal roles, there was nothing that Brett didn't want to get involved in. A keen supporter of the Saturday Shuffle - he was very happy to cross town for a big breakfast even if it meant sprints with Shannon! Brett was first to volunteer for any tournament rugby. He would be there with not just a flag and whistle but enough sweets to keep everyone going all day or weekend. And his super powered camp chair was always on offer to all.

Brett was a strong supporter of the Victorian rugby youth, actively seeking out opportunities where kids could referee and play, no more so than with his own son Finn. Brett shared his love of all things rugby with Finn supporting him to be a better player and referee.